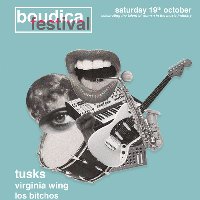 This event has already happened!
This event occurred in October 2019. If you're looking for a upcoming event, try the links below:
View more events.
Tweet

Lineup and Details for Boudica Festival 2019

The festival features specially curated live music over three stages celebrating inspirational womxn and non-binary performers across the music industry. We show the best up and coming womxn performers from a variety of genres, alongside music workshops and stalls from local artists.

MORE ARTISTS TO BE ANNOUNCED

With a female focused line up, Boudica Festival (named after the warrior queen thought to have stood her final battle against the Romans just north of Coventry) is a unique event that gives a platform to and celebrates the wealth and diversity of womxn and non-binary talent in the music industry both on the stage and behind the scenes.

Womxn and non binary artists have always been underrepresented in all aspects of the music industry. Low womxn representation is an industry wide problem, with a growing awareness seeing many festivals being called out for their male dominated lineups. The response from some festival organisers has been there are not enough womxn musicians out there to book. Boudica Festival however seeks to change this opinion by showcasing womxn and non-binary musicians from across a wide spectrum of musical genres across 3 stages showing this is more than possible.

This year’s festival will see a new element with the launch of the Music Video Competition, which invites filmmakers/musicians to submit music videos that they have worked on which celebrates womxn in front of and behind the camera. During the festival the shortlisted entries will be screened, followed by the announcement of the best music video which will be judged by an all-female panel of creatives. The winner will win a prize of £100. More information on the music video competition can be found here.

This year will see three stages of live music including a local artists stage, showcasing the best up and coming talent in Coventry. Alongside the live music there will be DJ and music coding workshops for budding musicians as well as stalls filled with arts and crafts from local artists.

A long term aim, as well as having a stellar female line-up, is to form an all womxn events crew, using the expertise of womxn sound engineers, lighting technicians and stage managers. As well as providing a platform, we want to highlight the opportunities available to womxn within the music industry other than performing.

* Womxn is used to express gender fluidity and inclusivity

Boudica Festival is a project run by The Tin Music and Arts, which is PRS Foundation Talent Development Partner. 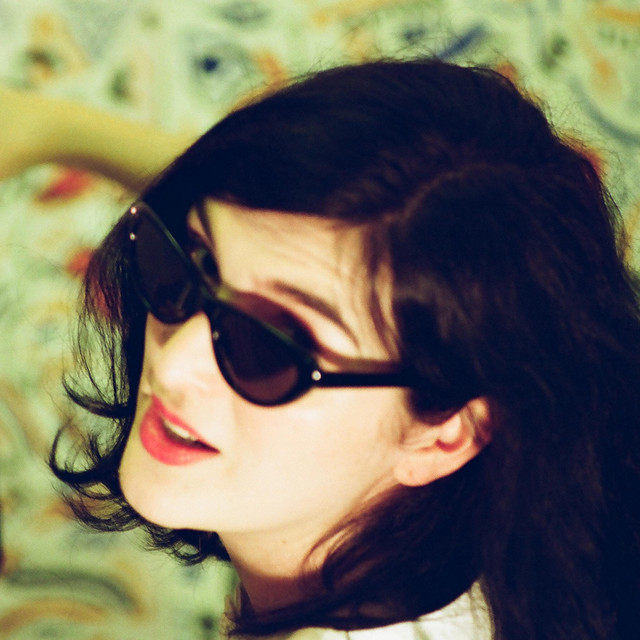 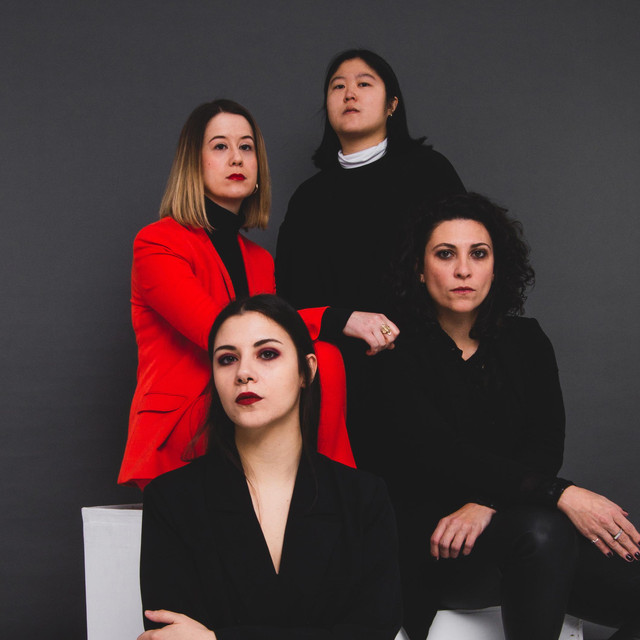