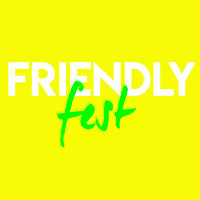 This event has already happened!
This event occurred in May 2019. If you're looking for a upcoming event, try the links below:
View more events.
Tweet

Lineup and Details for Friendly Fest 2019

Friendly Fest takes returns to Kynoch Park for the first time on Saturday 18th May. The festival will now host 2 stages of music, licensed bars and a great variety of music from live bands, DJ's, and local acts. The festival will be headlined by International DJ Mauro's Picotto. Mauro really requires little introduction. The man behind chart hits and club anthems including Lizard, Komodo and Iguana was one of the first superstar DJ's and the first ever DJ to mix live on BBC Show Top of the Pops. Full Bio below.

Top tribute acts the Happy Mondaze and Abba A Rival also feature on the bill. The Mondaze recreation has come in for huge praise with Former Happy Mondays Manager having recently said 'Really excellent band, great show. This is as near to the real deal as it gets' While Monday's legend Bez said 'So good my head is wrecked!' Abba A Rival are a full-time professional who's lead singer Leona Marie's career highlights include supporting Brian May Blue and Atomic Kitten while also scoring 3 Top 40 Hits with girl band Lemonescent. 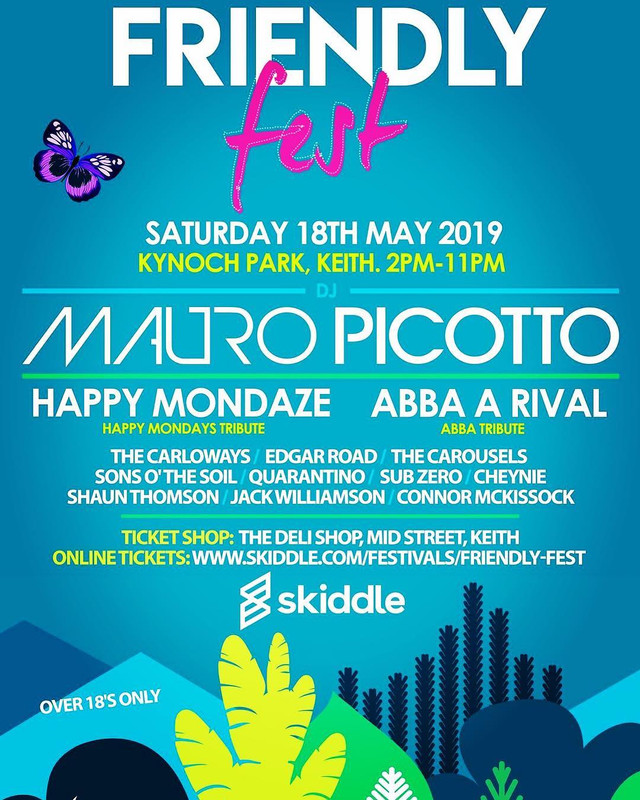 As the first Italian DJ to tour the world, he’s put his homeland on the global techno map. As the first DJ to mix live on the eminent BBC music show Top Of The Pops, he’s helped bring techno to the widest audience possible. As the man behind Meganite – one of Ibiza’s most successful and longest running nights – he has recruited some of the world’s most respected underground DJs as residents; Adam Beyer, Marco Carola and Chris Liebing.

This journey to legendary status began over 25 years, 700 releases and 7 million unit sales ago when he became the first Italian finalist in the world DMC championships in 1988. Galvanising this success the following year with a win on a live broadcast Italian DJ competition called The Walky Cup, his national crown as a premiership DJ was realised... And the world beckoned.

A string of sonic successes, dancefloor dominance and industry victories followed; early chart appearances as R.A.F and co-writing for myriad European house acts during the early 90s led him to become a partner Media Records, while his reptilian trilogy in 1998 elevated him to a global level; ‘Lizard’, ‘Iguana’ and ‘Komodo (Save A Soul)’ fused trance with techno on such a level they became hymns for the biblical superclub explosion during the last few years of the 20th century and charted in many countries. From this point onwards, the world could no longer ignore the dance music and techno phenomenon. And Mauro was driving from the front. As one of the most in-demand artists across the globe, he barely left DJ Mag’s illustrious Top 100 DJ list throughout the first decade of the 21st century.

Constantly searching for innovative developments – both musically and technically – Mauro expressed an early vision that is now commonplace within electronic music: his ability to bring the underground to the masses, to fuse melody, hooks and harmony with industrial strength drum dynamics, his innate understanding of widescreen DJ selections that cover the whole spectrum created a reputation that positioned him in all corners of techno.

This focus and attitude meant that as a DJ he’s been invited to perform the broadest possible range of peak time sets from Berlin’s famed Love Parade to Turin Winter Olympics via Timewarp, Tomorrowland, MTV Festival, Awakenings, Sensation, Mayday, Ultra Music Festival, Space Miami, Ibiza and thousands more. As an artist this gave him the freedom to flex from major remixes of top tier acts like Freddie Mercury and The Pet Shop Boys while delivering extensive albums that explore every side of techno with daring experimentation with tracks such as ‘Baguette’, ‘Contaminato’, ‘Hong Kong’, ‘The Riff’ and ‘Asteroids’.

As well as his journeyman DJ sets and full spectrum productions, this vision is also evident in his two brands. Both established in the early 2000s and still going strong to date, his Meganite events and Alchemy label are both melting pots for evolution and development. Meganite at Privilege is one of Ibiza’s most infamous techno parties and has since gone on to take over clubs and arenas across Europe and the US while Alchemy has delivered cuts from the likes of Adam Beyer, Chris Liebing, Joseph Capriati, Paco Osuna, Popof, Sasha Carassi, The Advent, Steve Rachmad, Nicole Moudaber and many more. Not just a label, Alchemy has also given the world a successful festival in Mauro’s motherland Turin in 2010 and is the home to his hugely popular podcast series that is syndicated across the world and listened to by audiences of millions. 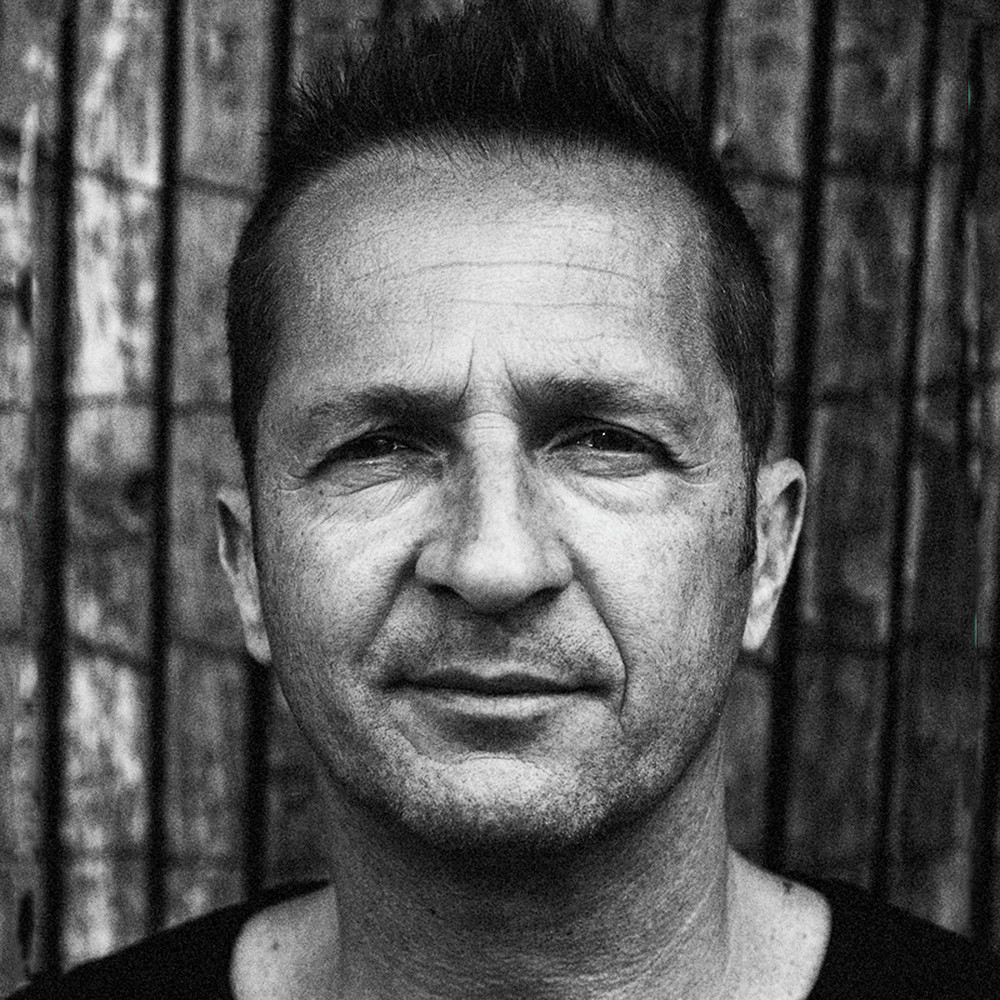 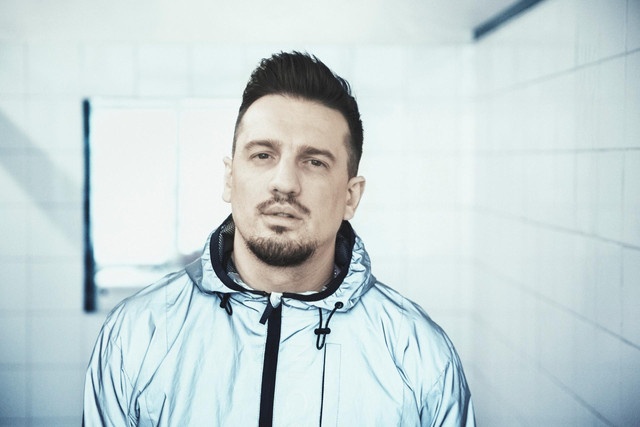 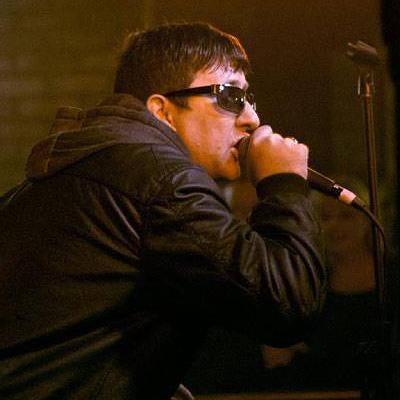 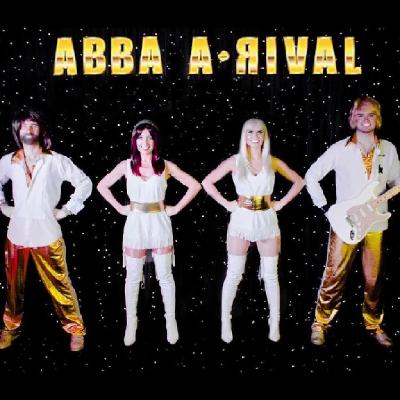 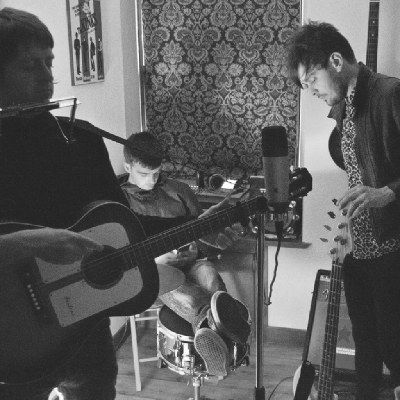 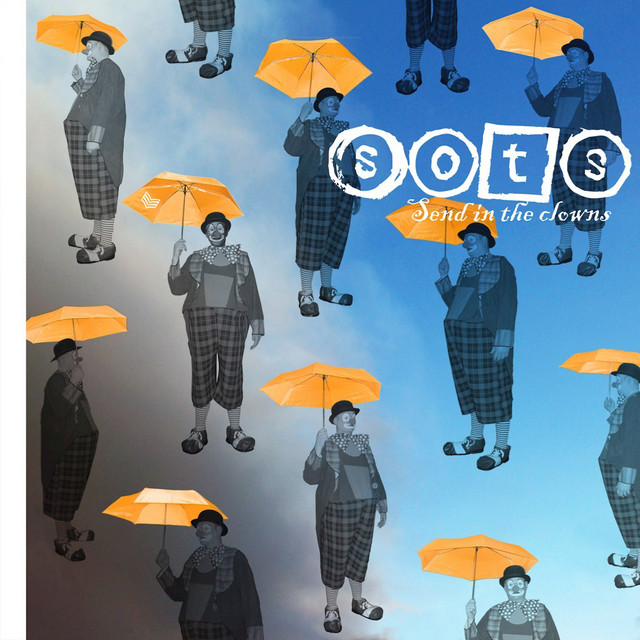